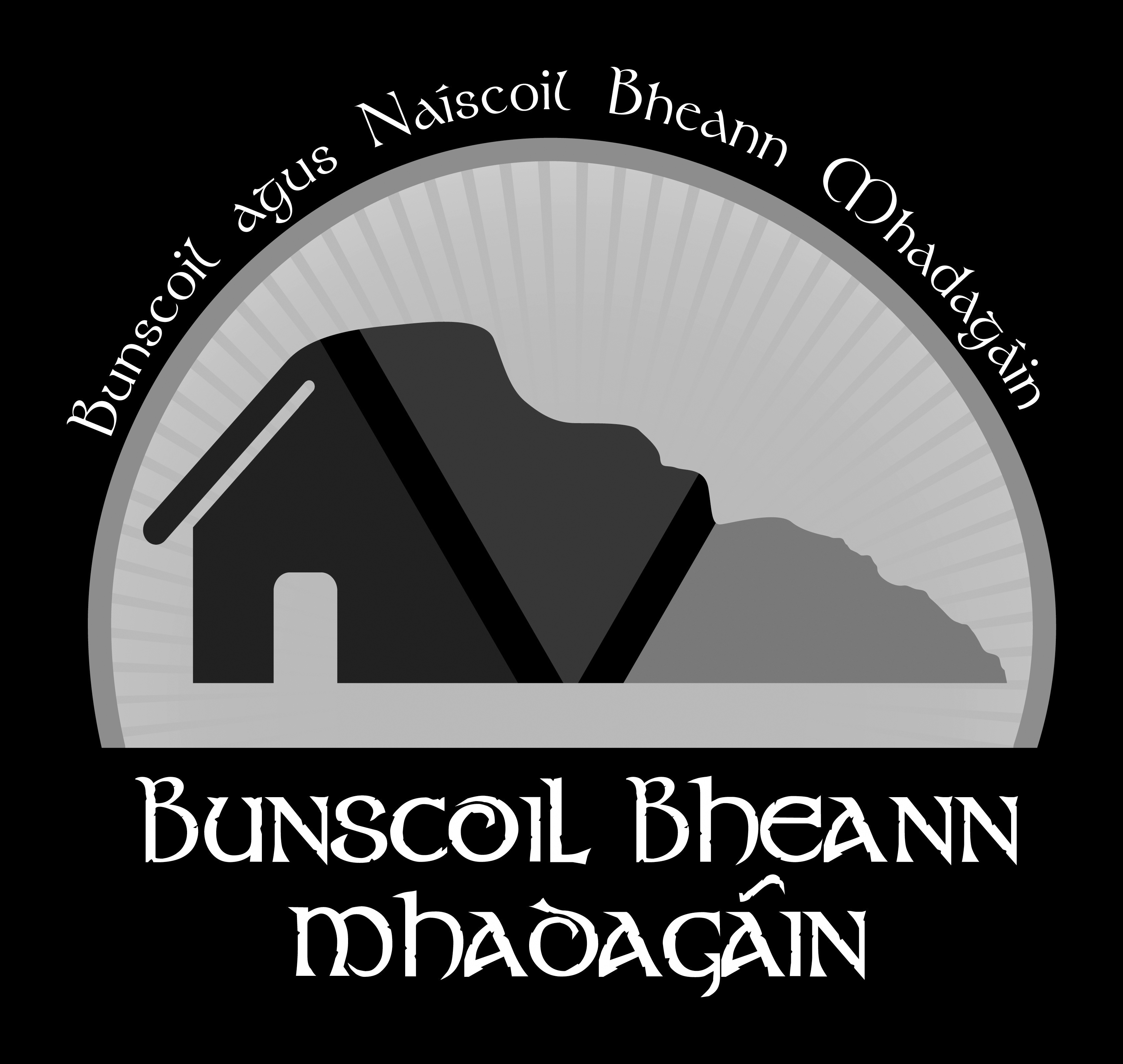 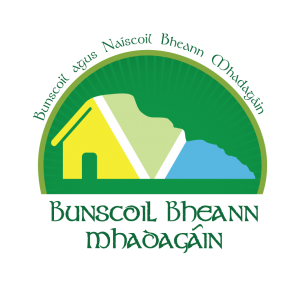 We were approached by a local School , who wished to have a Logo designed to represent them in an expanding education marketplace. We visited the school initially to gather a sense of what the school was trying to project in terms of ethos and presentation. We also scouted the local area to find out the history and legacy of the school.

After an initial Design brief agreed by the decision making panel at the school, we set to design ideas with great variation on style and branding. From these first ideas there began a process of deconstructing the different parts of each logo that worked and the areas that didn’t work.

A strong favorite appeared and we then expanded on the variation and accessibility of the logo. Adding and trying out slight changes not drastic ones at this stage.

Below is the first set of variations, trying in one side sharp corners and the other smoother corners to see how that worked, I also wanted to see how the logo would appear longer or shorter and how this might work on printed media. We wanted to try a range of strong colours and soft pastel tones. Also since it was a school logo most school crests or emblems are circular and we wanted to see how the shape sat, encapsulated inside a circular frame. These choices went down well and the clients review notes show that there were things that worked and things that did not. 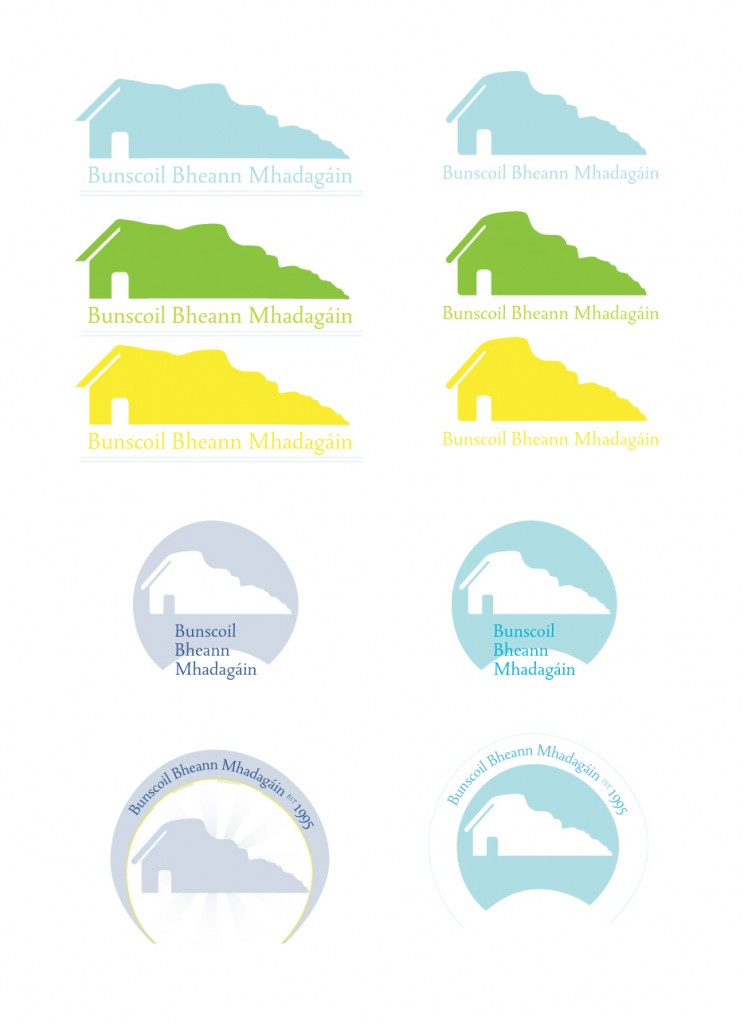 History and Legacy of School Logo 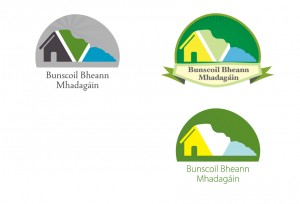 The school is situated in Belfast just off the Antrim Road, in North Belfast, One of the most striking things to see from that area is Napoleons Nose or Cave Hill. The shape in the background of the logo is the outline of Cave hill, Belfast. This natural cliff runs down to the sea and this is represented by the Blue sea on the right hand side of the shape. The green area in the middle represents the green tree lined community feel and the Lines are the Roads, Antrim Road and Cliftonville Road.

The left hand side of the logo shape is the school building and represents it position in the Shadow of Cave hill.

This is a School Logo that truely represents the local culture and area.

A Mix of Choices

Below you can see the level of changes we are happy to through before the customer is satisfied. In a few of the designs we tried to add a stylish banner below the Main text to highlight the name and Frame the entire logo. There were as many people liked the banner as didn’t. In the End the banner idea was dropped in favour of the cleaner sleek look. At a late stage we decided to look finally at the font and wanted to experiment with as many “Celtic Style Fonts” as possible, There becomes a problem at this point because many of the script fonts which have a Celtic feel do not generate the necessary “FADA – á é í ó ú” character. Some also do not have capital Serifs. This isn’t a problem for Oin interactive Design team who created the shapes from scratch. 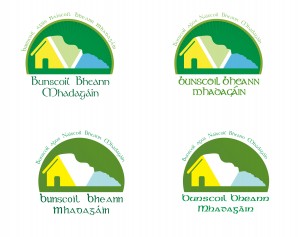 Before embarking a logo project, make sure you have a designer that knows how to be as flexible as possible with client changes and tweaks. I gained that patience after having my first child. 🙂 Anyways this logo also works in Black and White and INVERTED black and white, so this works when photocopied and doesn’t just fade away, this is something useful for a busy school that must do thousands of photocopies a year. 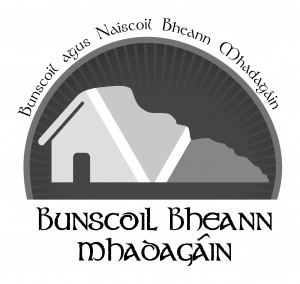 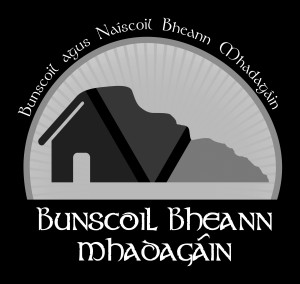 Please Feel free to download a digital copy of the Logo in PDF format, and view a logo that has been client driven and finished professionally.